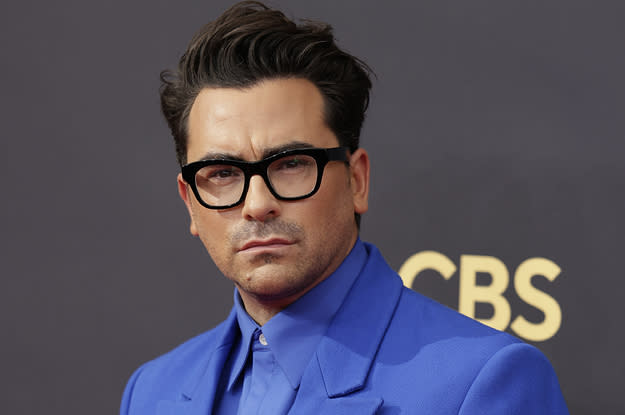 Jewel on her mental health journey: “I really realized I had three choices: kill myself, stay the way I was, or change”

Jewel is quick to introduce herself as not just a singer and songwriter; she is also a mental health advocate. She started the Inspiring Children Foundation in the early 2000s to provide at-risk youth struggling with financial difficulties and mental health issues with resources for therapeutic practices, mentoring, schooling, sports and more. Jewel is also settling into her new role as Ambassador for mental health and brain health nonprofit One Mind. She says her panic attacks started after she left home at 15 and struggled with the stress of paying rent and “trying to keep a job” for the first time. At 18, she became homeless and started shoplifting, at which point her anxiety “reached a whole new level”. She began to suffer from agoraphobia, an anxiety disorder in which a person avoids places and situations in which they feel helpless or fearful. “And that’s when I really realized I had three choices: kill myself, stay the way I was, or change – and I wanted to change. And so my whole life has been: Okay, I don’t want to. not kill me. What now? What am I going to do that is different today than I did yesterday, so that tomorrow can be different? ” She took a “student” approach to improving her mental health, taking notes and experimenting with practices that she incorporated over time into an emotional fitness “program” that she now shares on her website Never Broken. “My goal was to have a better life, to have a better experience,” she says of developing techniques to help her cope. “And so I needed to find things that I could practice, because mindfulness won’t change your life. Meditation won’t change your life. It just builds the muscle to be consciously present.”